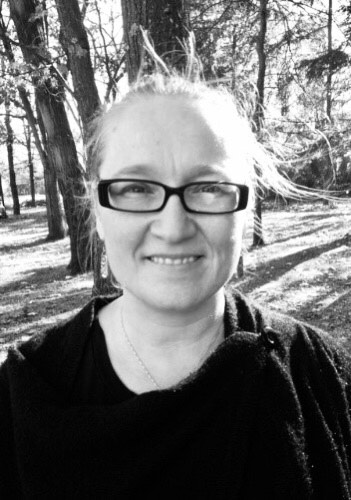 Rev. Pam was born in Montreal, but moved to Toronto as a child and grew up on the edge of Scarborough.  Church was always a part of her life, and her father was also an Anglican priest.  Though she too dreamed of becoming a priest when she was a child, she first worked in the social services field, primarily in the areas of developmental disabilities, and mental health.  When God renewed his call on her heart, she studied at Wycliffe College at the University of Toronto, and served as the Missions Committee Chairperson there.  She was ordained in the Diocese of Toronto in 2011, and was the Assistant Curate and Interim Priest-in-Charge at St. George on Yonge, and the Incumbent at The Church of the Nativity, Malvern.  She began her appointment to St. Joseph of Nazareth, Bramalea in May 2021.

Deacon Mark was ordained at St. Joseph of Nazareth in 2013.

He has been a member of this parish for over 30 years and is very active in social justice and poverty reduction work. Mark has also worked in prison ministry since 2006, both as a prison volunteer and as a Community Worker.

He came to St. Joseph’s in 2012. Rob graduated with a Bachelor of Music degree (University of Calgary) and a post-graduate Diploma in Music with Honours (University of Toronto). He has been a policy member for the worship and the arts subcommittee for the Evangelical Lutheran Church of Canada and a pilot program developer for Music at the Dufferin Board of Education. Rob has conducted many community choirs and orchestras and has been honoured to have directed concerts at the Rose Theatre in Brampton; Notre Dame Cathedral in Paris; Haydn Hall in Vienna; the Marble Hall in the Mirabelle Palace in Salzburg, Austria; Carnegie Hall in New York; and St. Peter’s Basilica in Rome, Italy.