In early 1960, as the new community of Bramalea was beginning to take shape, it became clear that an Anglican parish church should be established. The first service was held in December 1960 at Grahamsville School for about 10-15 families.

As Bramalea – and our church – grew, St. Joseph’s needed a building of its own, and in the fall of 1961, a “portable church” was acquired. The Rev. Frederick Cross was selected as the first priest, and he began his ministry in May 1962.

A sod-turning ceremony for the new, permanent building was held on October 28, 1963. The cornerstone was laid by Bishop Henry Hunt on December 7, 1963, and the new building was dedicated by Bishop Snell on March 19, 1964, the feast day of St. Joseph of Nazareth.   In 1981, our building was expanded, and since then we’ve continued to grow in faith and service. 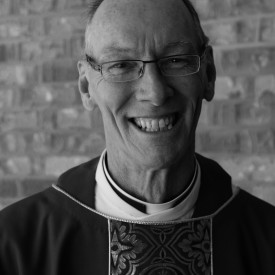 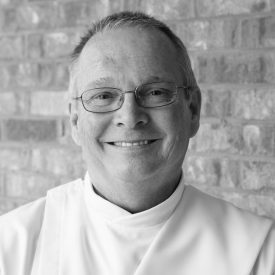 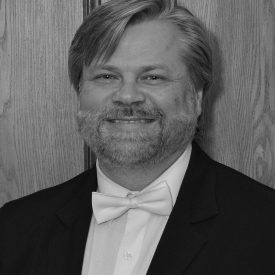 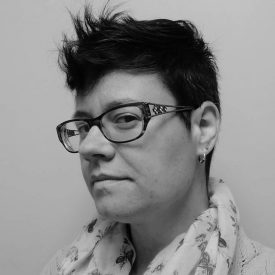 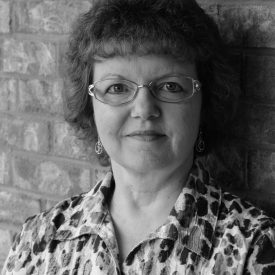 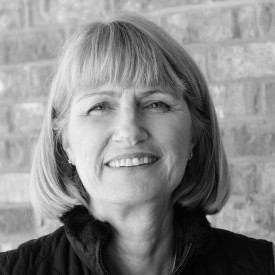 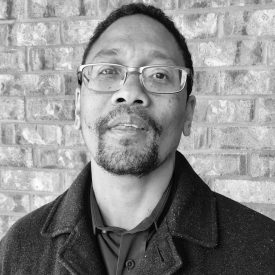 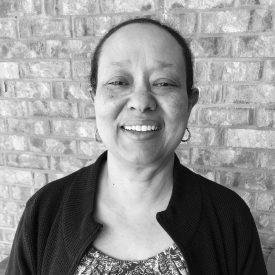 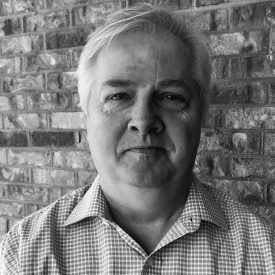 Below are links to learn more about the Anglican Church in our region, Canada and the world: